The flashfloods which hit several parts of Germany has resulted in the deaths of more than 160 people. The floods engulfed large parts of the country tearing through villages, sweeping away houses, roads and bridges and highlighting gaps in how warnings of severe weather are passed on to the public. 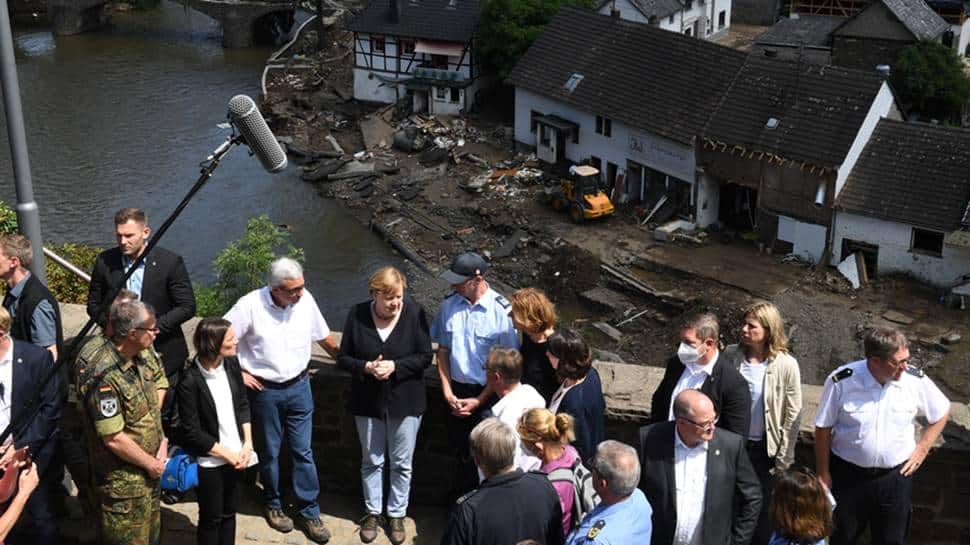 German Chancellor Angela Merkel travelled to the disaster zone for the second time amid a mounting outcry of failings in flood preparedness.

Germany hit by floods in many parts 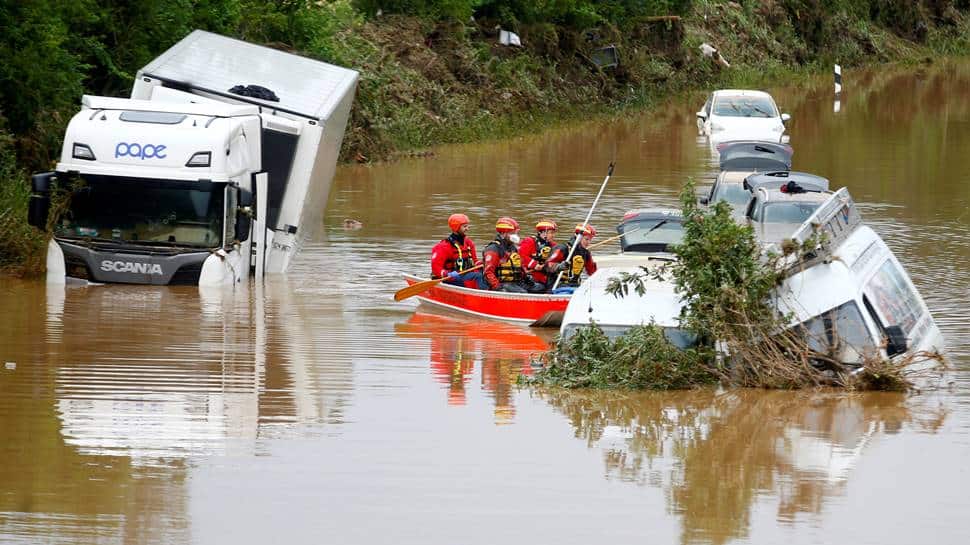 With the country about 10 weeks away from national elections, the floods have put the crisis management skills of Germany`s leaders on the agenda as opposition politicians suggested the death toll revealed serious failings in flood preparedness. 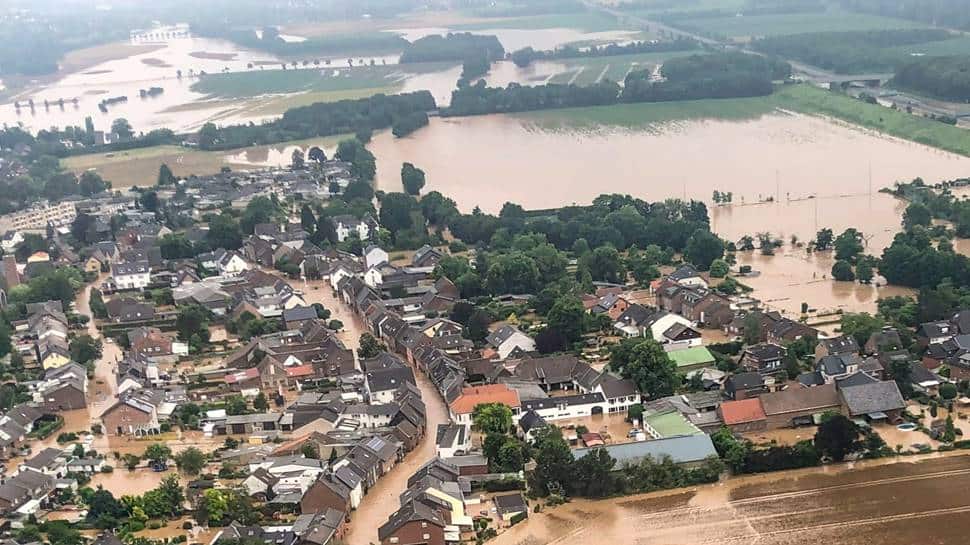 Coming on top of unprecedented spending on coronavirus relief measures, the cost is sure to run into the billions. Bavarian Environment Minister Thorsten Glauber said his southern state would spend 40 billion euros on flood defences in the coming 20 years. 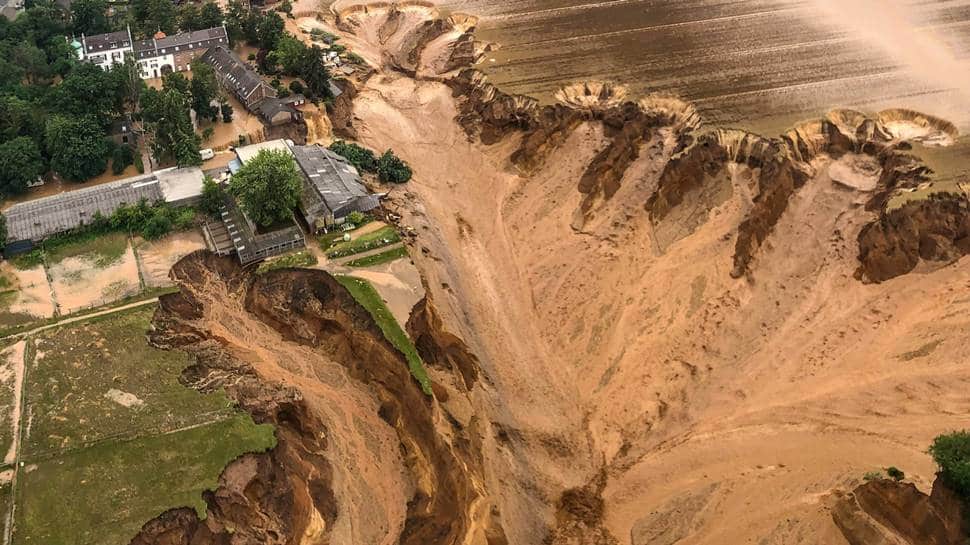 That will come on top of 200 million euros that would come from the 16 federal states. The government also hopes for financial support from the European Union`s solidarity fund. 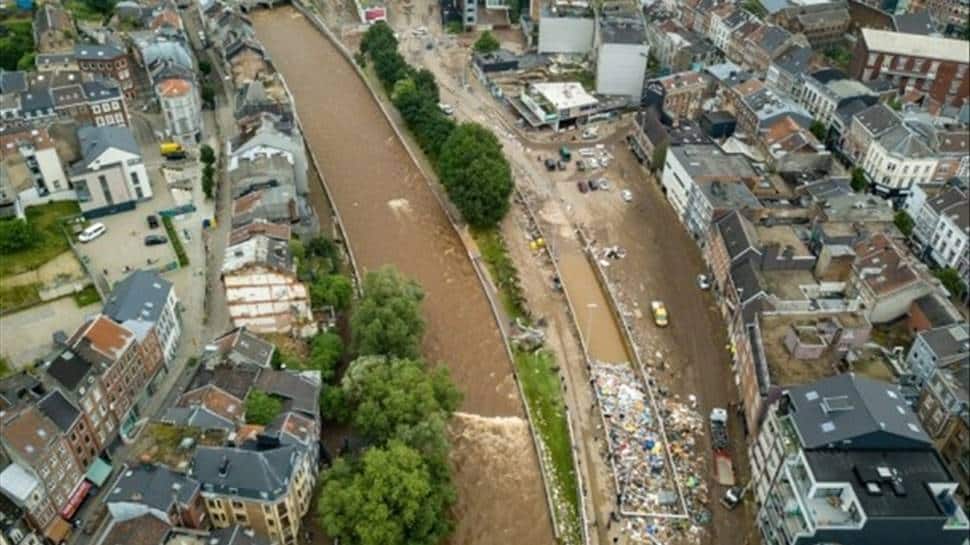 The financial cost of Germany`s worst natural disaster in almost 60 years will also weigh heavily on the next government.

Over 160 killed in Germany 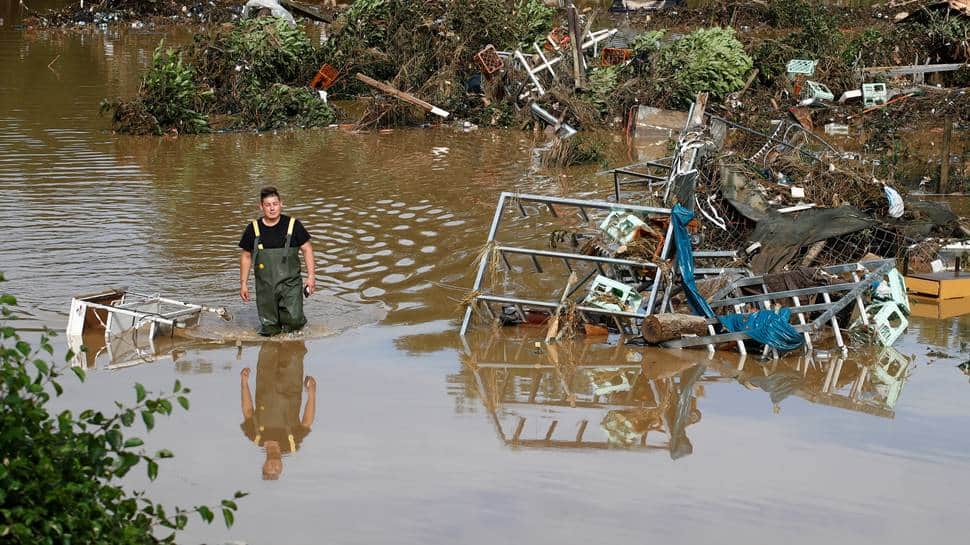 Chancellor Angela Merkel and ministers are expected to approve a package of around 400 million euros (USD 472 million), financed half by the federal government and half by Germany’s state governments, to help people deal with the immediate aftermath of the flooding and repair some of the damage.

Over 160 killed in flashfloods 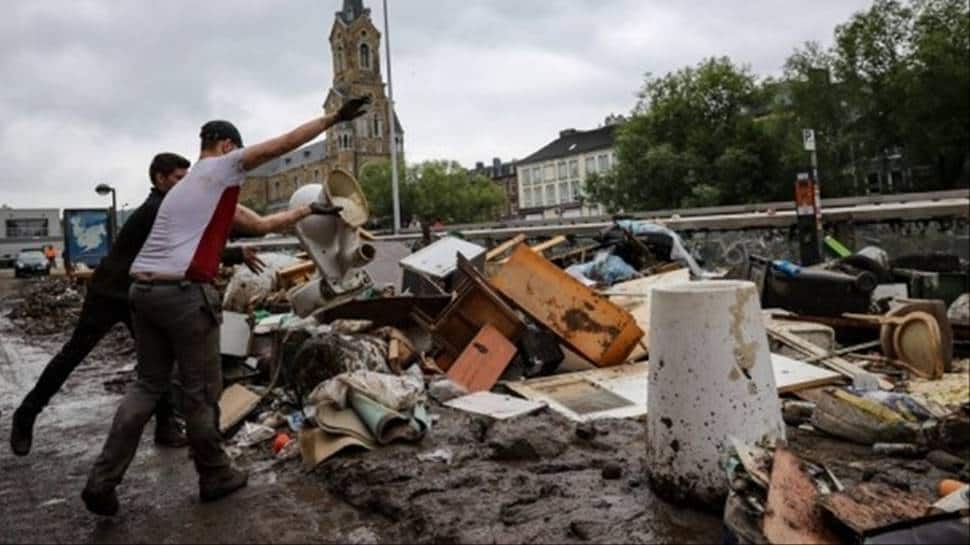 Meanwhile, 31 people died in neighbouring Belgium, bringing the death toll in both countries to 201.